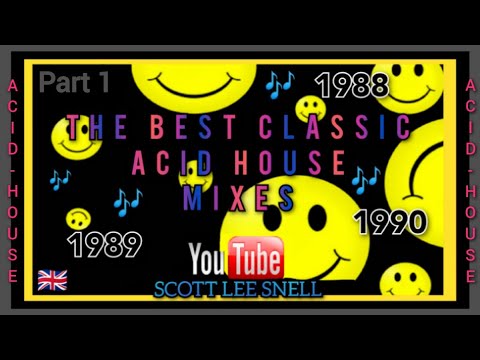 Please give it a thumbs up and maybe even share the video.

This mix was available to download from Soundcloud but with my basic account the mix is limited to 100 downloads, and its now reached that limit, so cant be downloaded from there anymore, so is now only playable.

Even tho this has been one of my most popular mixes, (along with my Back to the Early 80's / Breakdance mix) there was a couple of areas of sloppy mixing, but most significantly after listening to it on a particular occasion i realised just how bad the audio quality was and i wasnt totally happy with it..So i thought id try and rectify that, so iv totally re-mixed it (almost identically with only a few minimal changes) and its also now extended with two extra tunes on the end.

Iv sort of re-mastered it by EQ'ing each track in my music producing software, and also using another tool to add a bit of sparkle to it, altho in hindsight i actually put to much sparkle on some of these tunes, but it's something iv learnt from since. Or it's only the worser quality tunes that i shouldnt of put so much sparkle on to. But oh well it is what it is and sounds ok, and it's certainly a massive improvement & a better experience over my original version.

(Video footage used is a 1989 sunrise event that iv edited)

(Contains jingle/ident.I always include these on mixes i upload that are for public consumption or downloadable)